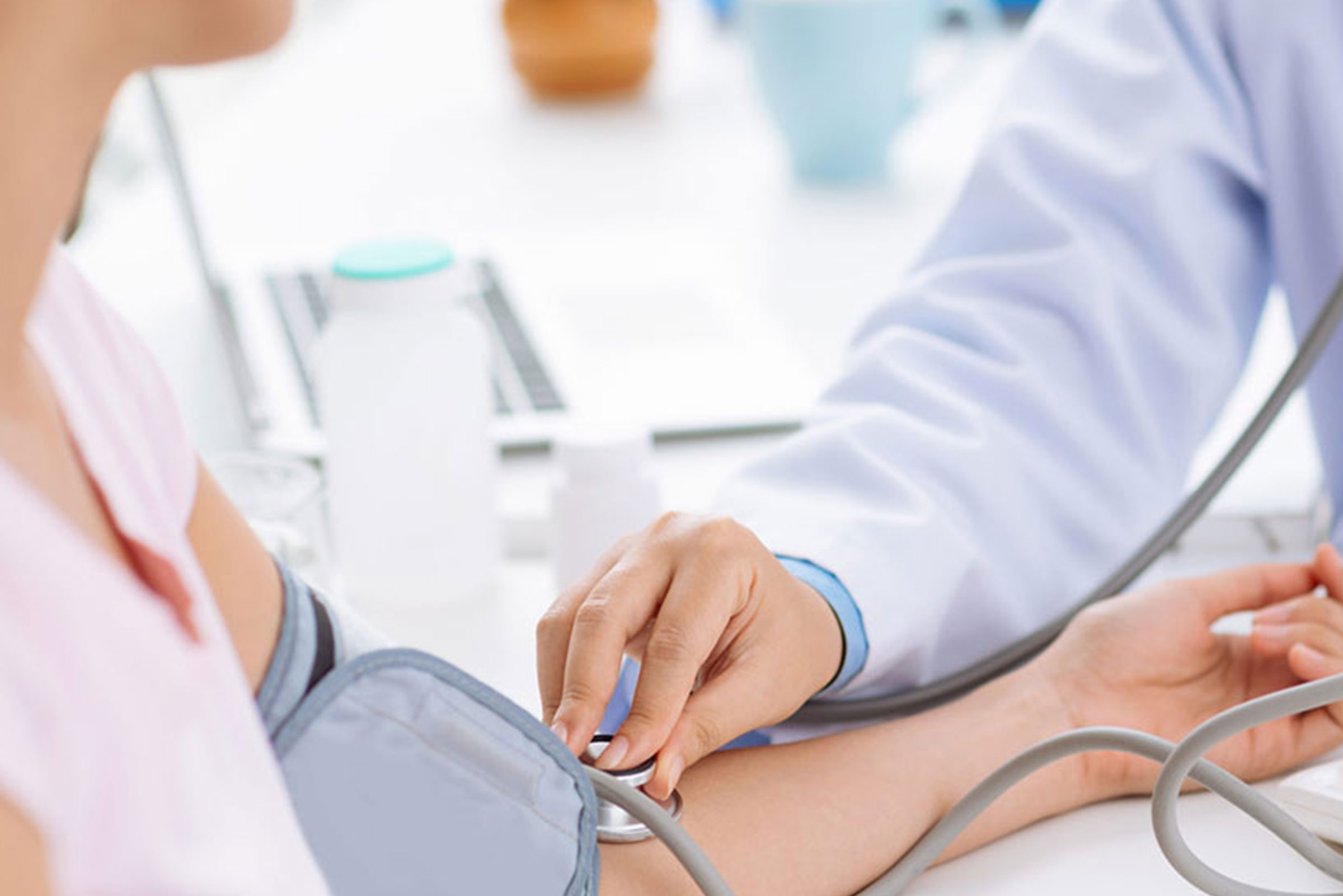 A urinary tract infection (UTI ) is an infection in any part of urinary system, which includes urethera , urinary bladder ureters, and kidneys. Ecoli are responsible for 70-80% percent of the cases other bacteria include are Klebsiella pneumoniae ,proteus mirabilis ,Enterobacter species ,staphylococcus saprophyticus, Group B beta-hemolytic streptococci and Proteus species.

Occur in second or third trimester

Pyelonephritis affects  kidneys, and can complicate to Adult respiratory syndrome and septicemia

Hydration to flush the bacteria from the body.

Empty the bladder often as soon as there is urge.

Wipe from front to back after using the toilet.

Presence of more than 100,000 organism/mL in 2 consecutive urine samples in the absence of symptoms.

If bacteriuria is untreated 30% will develop pyelonephritis ,which can lead to Adult respiratory syndrome and Sepsis.

Asymptomatic bacteriuria occurs in 2 to 7 percent of pregnant women in early pregnancy, quarter of the cases identified in the second and third trimesters.

Pyelonephritis can lead to low birth weight and preterm labour. This risk is reduced by 70 to 80 percent if bacteriuria is eradicated.

Many women have this bacteria in their colon and vagina which can cause UTIs and women can pass it to their new born during labour  causing GBS infection in neonates.

Many countries do GBS screening at 36 to 37 weeks by checking urine and vaginal swab.

If positive for GBS, Intravenous antibiotics during labor are recommended.

GBS UTI should be treated during antenatal period and subsequently GBS prophylaxis is given in labour.

GBS colonization in vagina is not treated in antenatal period, instead women are given antibiotic prophylaxis in labour.

of complications from cystitis, consider antibiotic prophylaxis after one episode of cystitis.

Surgery is rarely indicted, and is usually planned in second trimester to avoid risk to fetus in first trimester and preterm labour in third trimester.

A retrograde stent or a percutaneous nephrostomy tube to relieve ureteral colic or decompress an obstructed infected collecting system.

LEADER OF THE SEASON – QUARTER 2

Employee of the month January 2022

WHAT IS A COVID-19 VACCINE BOOSTER?